Sony has announced that its PlayStation VR headset will be launched in the month of October this year, and will carry a price tag of $399. The announcement was made by the company during a press conference at their GDC 2016 event.

Sony admitted that they were late to announce the VR headset – “That is a bit later than the timeframe we previously stated, and I want to thank everyone for their patience and continued support,” the Japanese company said in a blog post.

As for the specs, Sony revealed that the headset features a 5.7-inch (1920 x 1080 pixel resolution) OLED display with 120 Hz refresh rate, 100-degree field of view, and 360-degree tracking sensors. The company revealed that over 230 developers are currently creating content for the headset, and expects around 50 games to be available by the end of this year. This is what the final consumer version of PlayStation VR will include in the package: 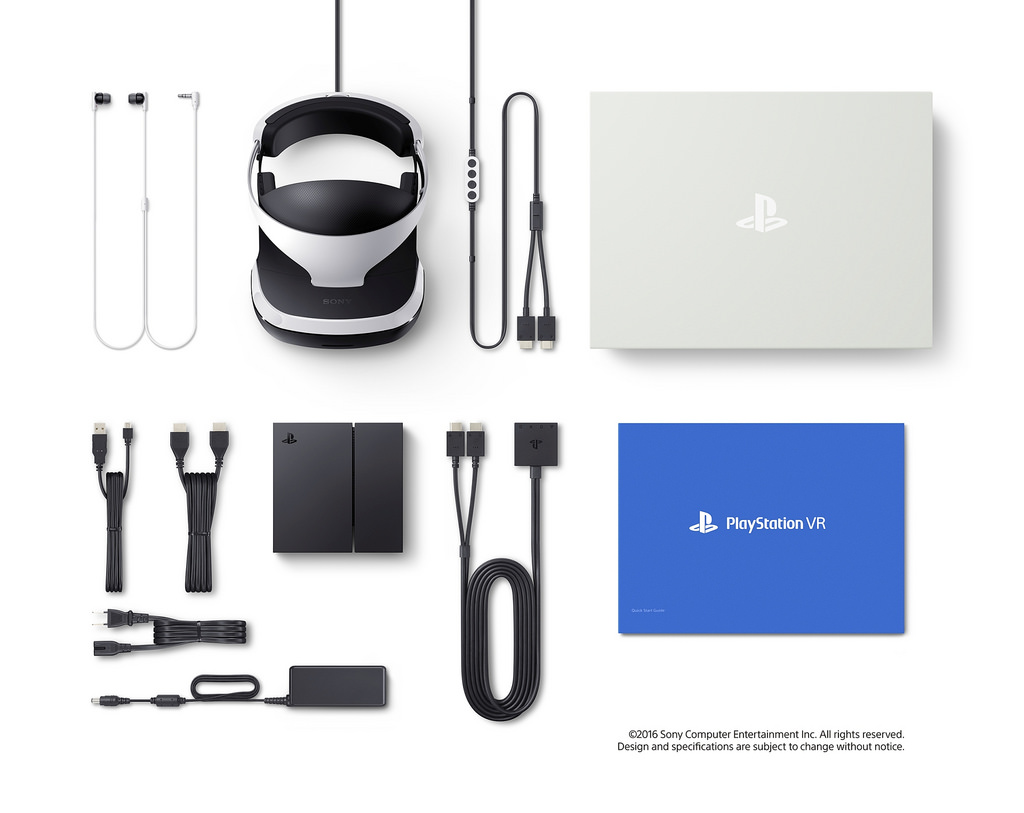 * Of course the company forgot to mention that the VR Headset requires both the PlayStation camera, and PlayStation Move controllers in order to function at all. Which makes that $399 price point a wee bit higher, unless you already own all the hardware required. 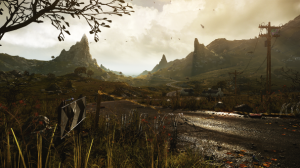 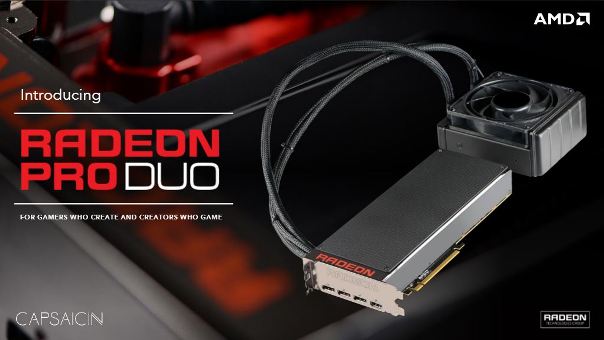